Here are a few links to pages that I have found either very helpful or
very entertaining:

A huge thank you to the following who
have graciously given me permission to add their website
links to mine! I personally have met with and received
approval from Bill Mumy, Jerry Doyle, Stephen Furst and
Patricia Tallman, and by e-mail, Claudia Christian! I
have been trying to get hold of others(Peter Jurasik,
Bruce Boxleitner, ect.) and hope to get their permissions
also! I hope you will all take a minute and visit them
all!! RP

Bill Mumy's official website! Bill is an actor,
musician, does voice over work, author, song writer,
comic creator and writer! He of course is best
known as Lennier on Babylon 5 and as Will Robinson
in Lost In Space! 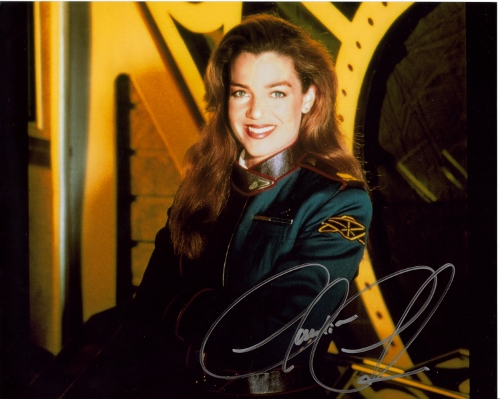 Claudia Christian's official website! Claudia,
like Patricia, on top of Babylon 5, has been in
many TV shows and movies including TJ Hooker,
The A-Team, Murder She Wrote, Columbo & Castle,
as well as doing voice acting for several video
games, includig being Princess Leia herself in
the game Darth Vader's Psychic Hotline!! 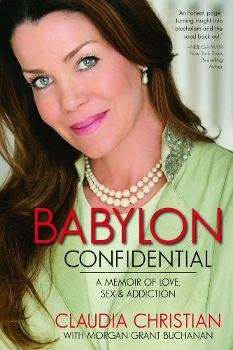 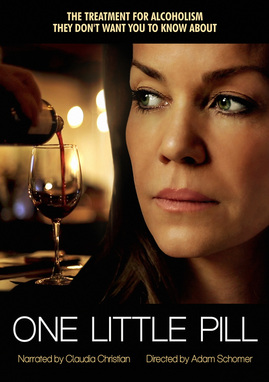 Two of Claudia Christian's official websites !
Claudia has written a couple of books for helping
with dependencies! Hopefully at least one
person will see this link and be helped by her!

Since Jerry Doyle's death, his official website
is no longer run by him! Therefore I have removed
this link!

Patricia Tallman's official website!
Patricia starred on Babylon 5 as Lyta Alexander,
a telepath!! She also guest starred on Star Trek:
The Next Generation, Deep Space Nine and Voyager!
She also appeared in Creepshow 2, Night Of The Living
Dead(1990) & many other movies!

Stephen Furst's official website!
Even though he has passed on, his site is
still available, and it has interesting
information, so I have chosen to keep it
active here!

Stephen not only starred on Babylon 5, but has
also has done numerous voice overs as well as
directed!

The WB (The official Babylon 5 site!)!

UMMMMM, apparently WB no longer lays claim to Babylon 5, as this link
no longer goes to the Babylon 5 site!!!!!

And of course Warner Brothers!