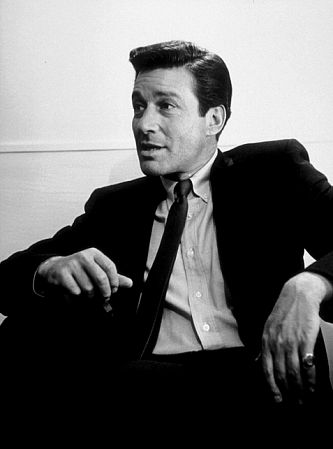 Ok, I know that Efrem was only in four episodes, but he
was a key character in season four! He was the one who
filled Garibaldi with half-truths and deception!

Efrem was a great, versitile actor whose resume spanned
60 years in show business, with his most famous role being
in the early detective show 77 Sunset Strip! He was also in
the long running crime drama The F.B.I., as well as Remington
Steele & Zorro. And his talents didn't stop there, he was also
a voice actor on several animation shows including Batman:
The Animated Series(1992), The New Adventures of Batman(1997)
& Superman(1997)(as Alfred Pennyworth), Spiderman(1995)(as
Doctor Octopus) & Justice League(2004)(again as Alfred)!

Back to Home Page